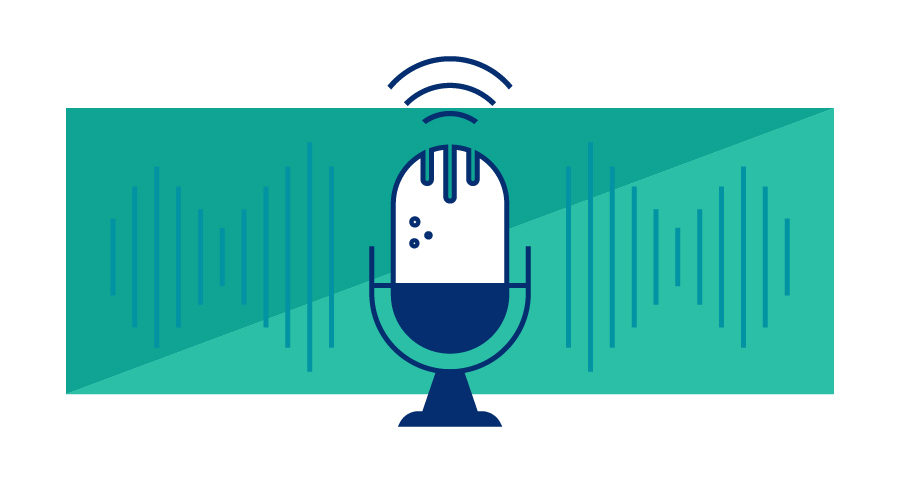 Diversity Initiatives Need to Have Their Own Voice

Home » Diversity Initiatives Need to Have Their Own Voice

There’s plenty of talk these days about the need for diversity in the workplace, especially the importance of an equal role for women. But talk is cheap, and while progress has been made results remain mixed. However, to truly supercharge diversity, give those who are on the front lines the power of voice by establishing a platform to create private internal podcasts. Through this medium they will garner more support, build internal champions, share powerful stories of change, and quickly build a truly engaged audience of employees.

I often wondered why it has taken so long for this issue to take center stage. Since I founded GMR Marketing in 1979, I’ve always made a point of hiring talented women and promoting them based on performance. It’s no accident that there were always an equal number of women in key management roles in my company.

Today, companies need to allocate a piece of the communication budget to promote their initiatives through the medium of podcasts. It makes too much sense. The unique power of this medium is a natural fit for senior executives to galvanize an entire internal audience around these company policies and initiatives – and be transparent talking directly to their workforce.

Is Your Company Moving Fast Enough?

It’s really important because, unfortunately, most companies still lag when it comes to diversity within their leadership.

Many female employees continue to express alarm about gender bias in the workplace and lack of leadership commitment to gender equality.

The Positive Shift Has Begun

One encouraging sign came in a study by the Institutional Shareholder Services which showed that in the first five months of 2018, women accounted for 31 percent of new board directors among the US’s three thousand biggest publicly-traded companies—up from 18 percent.

There are certainly some major companies working hard to make a difference.

The energy giant Exelon, Adidas, the second largest sportswear manufacturer in the world, and the brand conglomerate Unilever, all consider diversity its secret formula for success.

Next Stop in Your Diversity Plan

From my perspective, diversity initiatives take many forms in small to large organizations, but it’s clear the path for cultural change starts with giving voice to those who are most impacted and most passionate. Isn’t it time to make your company a career destination for women?

Gary Reynolds is Founder of FieldCast, a company that produces podcasts for corporations with large distributed networks of employees. He founded experiential marketing agency GMR, which represented hundreds of global brands over his 40 years at the helm. Contact Gary at greynolds@fieldcast.co